It seems like every time you switch on the news theres another flood somewhere in the world wreaking destruction. Are floods and other natural disasters getting more frequent? Or is it just our awareness increasing due to the ability of us to stay more connected via media techonlogies? We have experienced some recent terrible floods, but history shows us the last century or so has produced some you may not have heard of. As we move to more modern times the death toll usually decreases even with a major flood in comparison to the amount of people that used to be killed, however the damage to property and the land itself remains high. Take a look at some of the worst floods in recorded history that you may not know about. 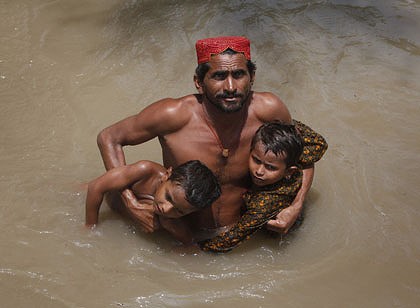 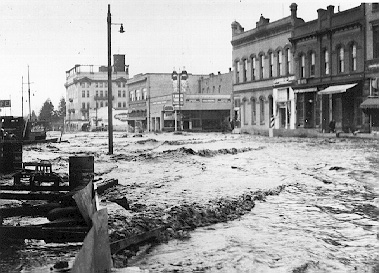 The 1887 Yellow River flood was a devastating flood on the Yellow River (Huang He) in China. This river is prone to flooding due to the elevated nature of the river, running between dykes above the broad plains surrounding it. The flood that began in September 1887 devastated the area, killing some 900,000 people. It was one of the deadliest natural disasters ever recorded.

This flood was caused by the collapse of the Banquia Dam, along with several others, following a heavy rain caused by a typhoon. It is the worst dam related collapse in history.

The Ohio River flood of 1937 took place in late January and February 1937. With damage stretching from Pittsburgh to Cairo, Illinois, one million persons were left homeless, with 385 dead and property losses reaching $500 million. Federal and state resources were strained to aid recovery, as the disaster occurred during the Great Depression and a few years after the Dust Bowl.

The flood began when heavy rains pounded the central basin of the Mississippi in the summer of 1926. By September, the Mississippi’s tributaries in Kansas and Iowa were swollen to capacity. On New Year’s Day of 1927, the Cumberland River at Nashville topped levees at 56.2 feet (17 m), a level that remains a record to this day, even exceeding the devastating 2010 floods.

Flooding overtook the levees causing the Mounds Landing to break with more than double the water volume of Niagara Falls. The Mississippi River broke out of its levee system in 145 places and flooded 27,000 square miles (70,000 km2). This water flooded an area 80 km (50 miles) wide and more than 160 km (100 miles) long. The area was inundated up to a depth of 30 feet (10 m). The flood caused over $400 million in damages and killed 246 people in seven states. 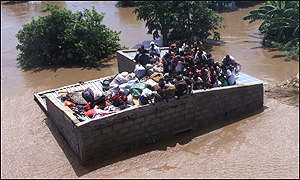 The 2000 Mozambique flood was a natural disaster that occurred in February and March 2000. The catastrophic flooding was caused by heavy rainfall that lasted for five weeks and made many homeless. Approximately 800 people were killed. 1,400 km² of arable land was affected and 20,000 head of cattle were lost. It was the worst flood in the Mozambique in 50 years. 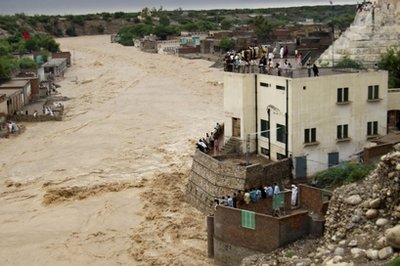 At least 1,294 persons were confirmed dead and 1,366 injured in Pakistan’s worst-ever floods in 80 years, At least 3.6 million people were left homeless.

The 2010–2011 floods killed 35 people in Queensland. As of 26 January, an additional nine people were missing. The state’s coal industry was particularly hard hit. The Queensland floods were followed by the 2011 Victorian floods which saw more than fifty communities in western and central Victoria also grapple with significant flooding. 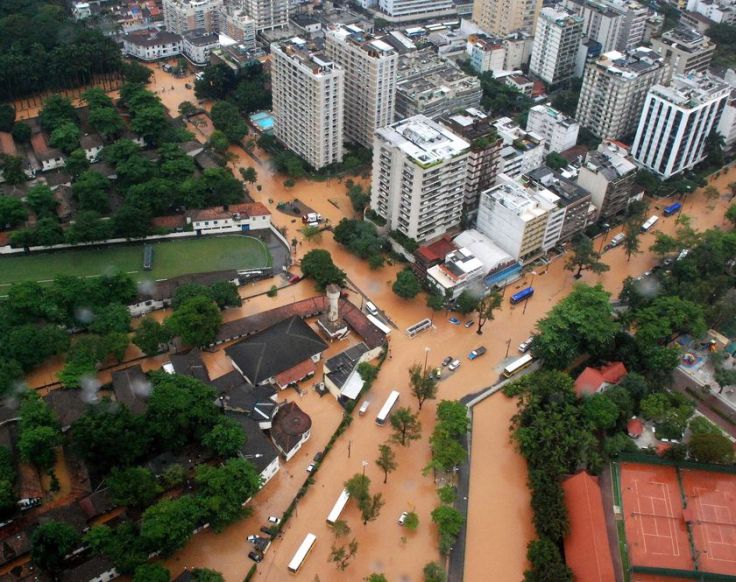